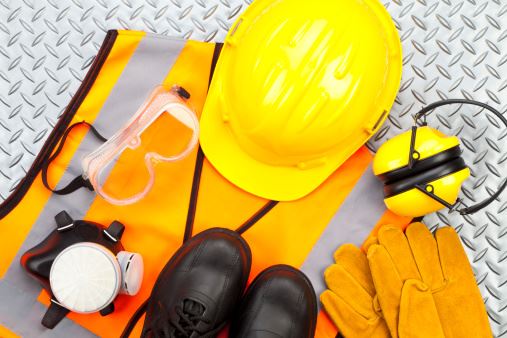 What Employers Need to Know About Changing PPE Regulations

Beginning 6th April 2022, all employers across Great Britain will be required to adhere to new regulations pertaining to the use of personal protective equipment (PPE). It’s imperative for employers to understand what changes may be necessary to keep workers safe and avoid non-compliance.

The Personal Protective Equipment at Work Regulations 1992 requires all employers to provide suitable PPE to employees who may be exposed to health and safety risks at work. The upcoming amendment calls for these previously existing duties and responsibilities to extend to employees classified as limb (b) workers.

The UK’s Employment Rights Act 1996 defines employees as being one of two limbs:

If a risk assessment finds that limb (b) workers will need PPE to carry out their responsibilities, employers will be required to provide the equipment free of charge. In addition, employers will be held responsible for the compatibility, maintenance, storage and replacement of PPE.

It’s vital for organisations to understand that all employment agreements must be considered and defined on a case-by-case basis. The precise employment status of any individual worker can only be determined by a court or tribunal.

For more information on PPE and workplace safety, contact us today.

Following an incident during which an 83-year-old man was fatally attacked and trampled by cattle, Christopher Paul Sharpe of J H Sharp and Son has been sentenced for safety breaches. The attack occurred as the victim and his wife were walking on a footpath that passed through Ivescar Farm in Carnforth. An HSE investigation found that a number of precautionary measures could have prevented the attack, such as having the cattle and their calves grazing in a field further isolated from passers-by. Sharpe pleaded guilty to breaching the Health & Safety at Work Act 1974 and was sentenced to 12 weeks in prison. He was also suspended for 12 months, fined £878 and ordered to pay £7,820.30 in costs.