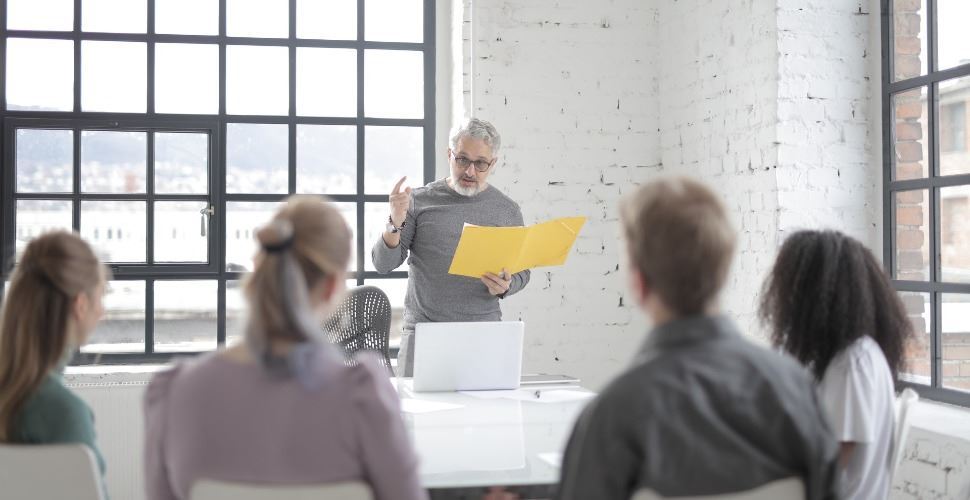 Eight Reasons Why You May Need Directors and Officers Insurance

01 SMES ARE JUST AS VULNERABLE AS LARGE COMPANIES

SMEs are not exempt from D&O claims, they face exactly the same risks and regulations as their larger peers, but often do not benefit from in-house HR or legal teams.

02 DIRECTORS’ PERSONAL ASSETS ARE AT RISK

If a director has been accused of breaching their duties, they are personally liable to defend the claim. Their personal assets are potentially at risk if they do not have adequate D&O cover.

03 INVESTIGATIONS BY REGULATORS ARE GETTING MORE AND MORE COMMON

Investigations and fines imposed by a regulator or body such as the Health & Safety Executive are one of the primary drivers of claims in the current UK business climate.

04 DEFENDING A LEGAL ACTION CAN BE COSTLY

Legal costs for defending allegations against the company or one of its directors can often run into tens of thousands of pounds.

If investors lose value in their shares as a result of a director or company’s alleged misconduct they could seek compensation via the courts.

06 PROTECTION IN CASE OF BANKRUPTCY OR INSOLVENCY

If faced with bankruptcy or insolvency, creditors may pursue legal action against directors if they feel that they have not acted in their best interests. digital data.

A common misconception is that alleged misconduct by directors or companies is covered under other liability policies such as Professional Indemnity.